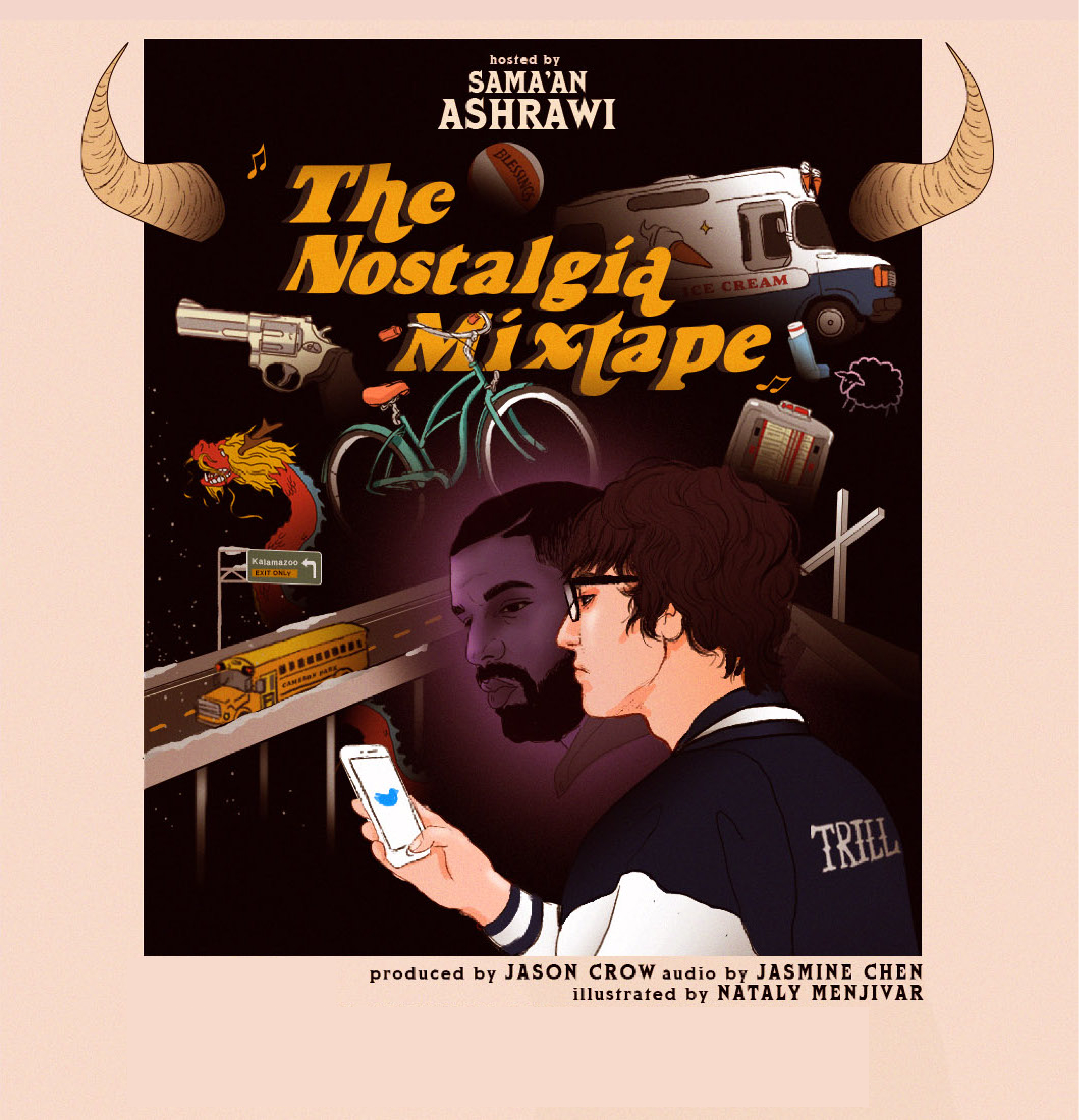 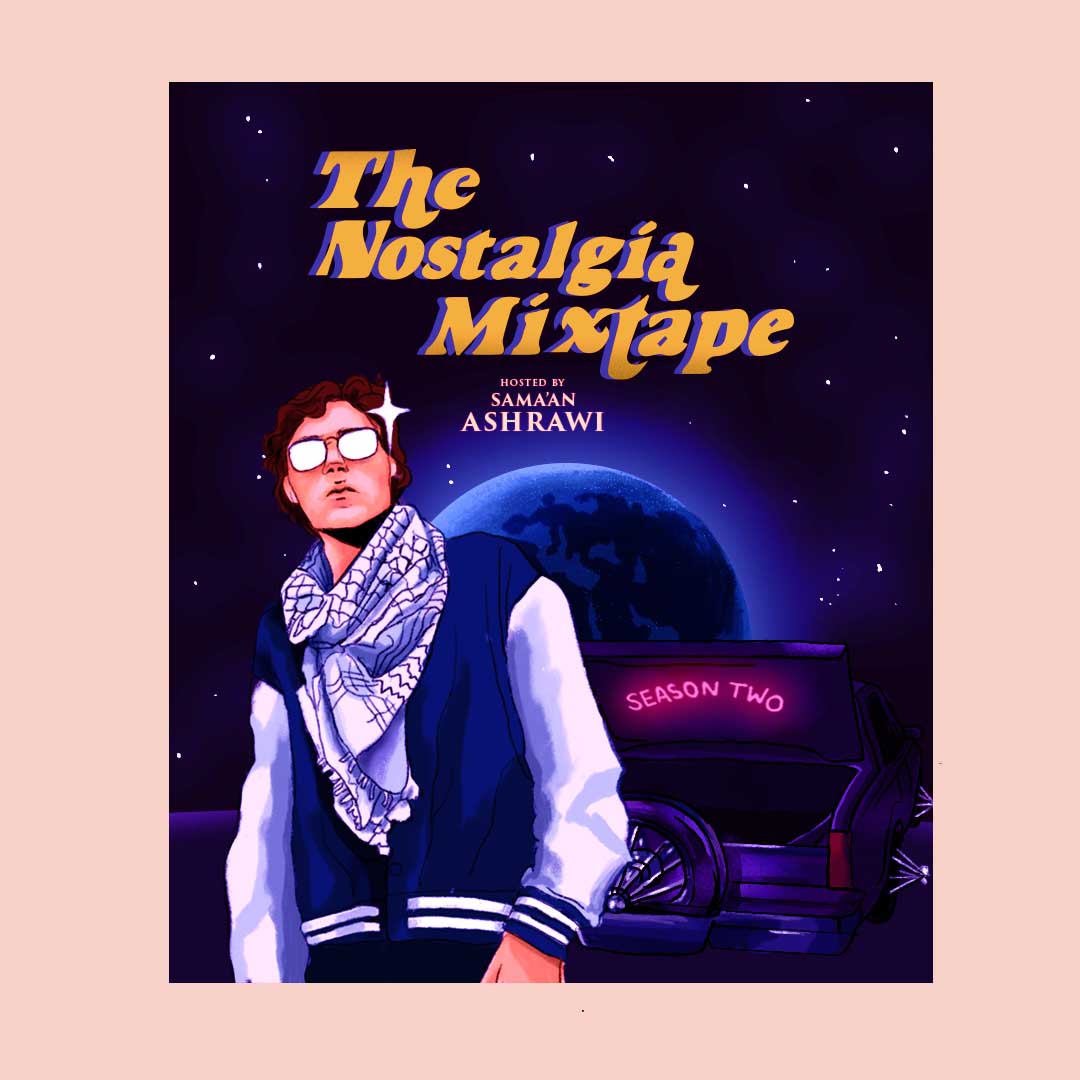 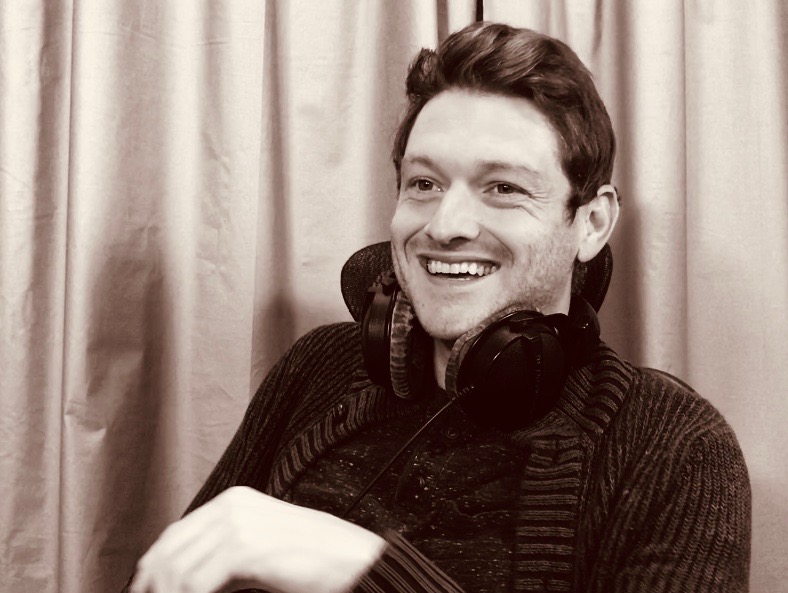 Jason CrowProducer, Editor
Jason Crow produces and edits The Nostalgia Mixtape. He has produced music and podcasts for over a decade as well as creating custom furniture for local Los Angeles clients. He is the founder of Woodworc Studios and woodworc.com. 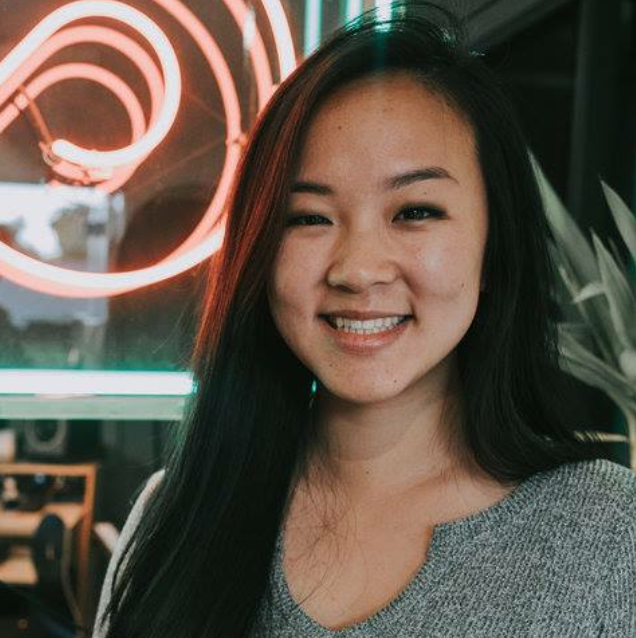 Jasmine ChenProducer, Sound Design
Jasmine is a Los Angeles-based audio engineer who has been a recordist, engineer, and sound designer for The Nostalgia Mixtape. She is committed to flip flops and Yacht Rock. 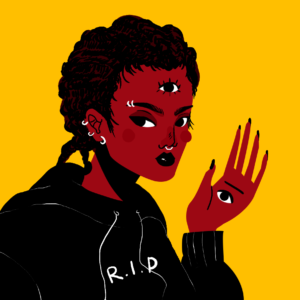 Nataly MenjivarIllustrator
Nataly Menjivar is a Los Angeles-based illustrator and animator, all artwork for The Nostalgia Mixtape was made by Nataly. 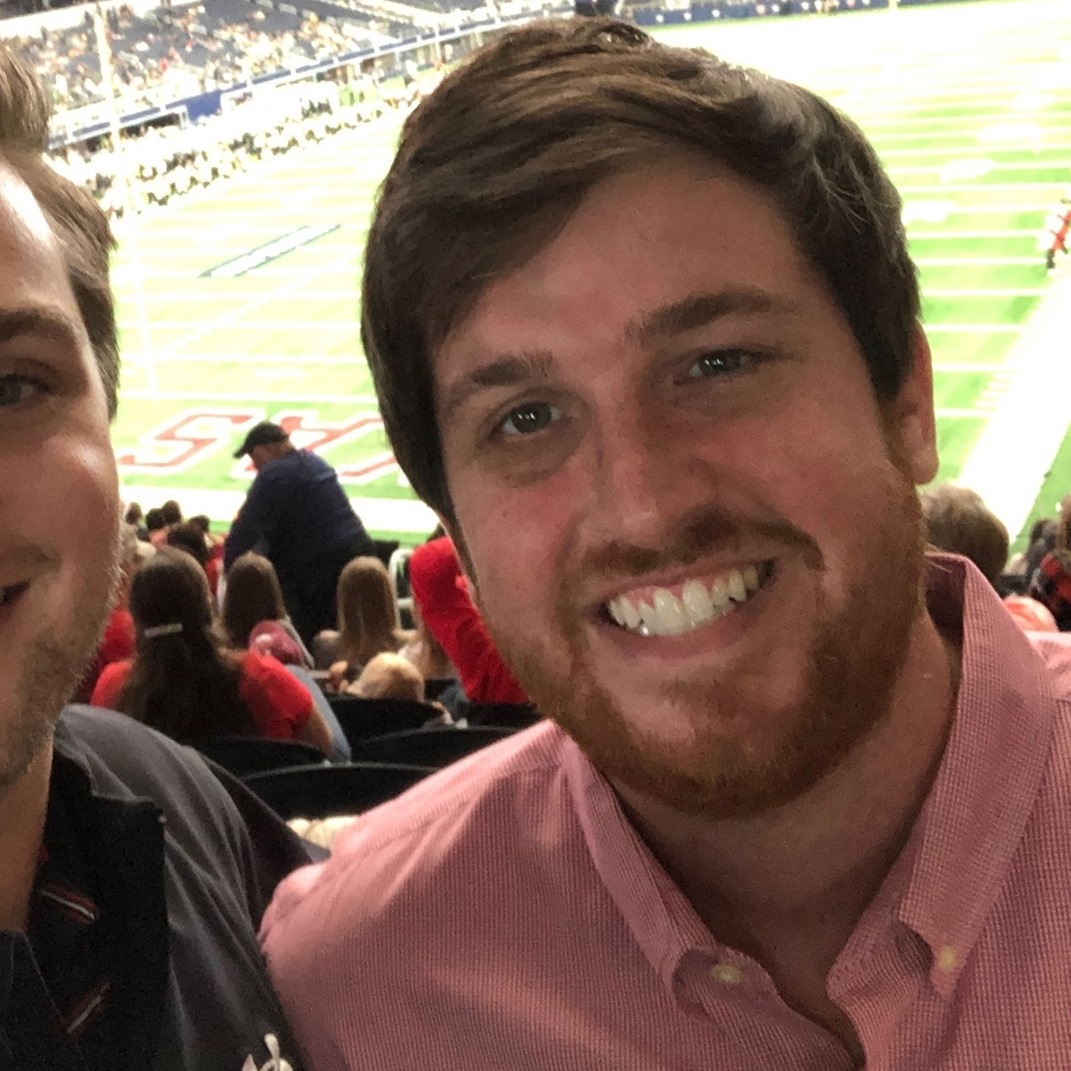 Austin EgglestonWebmaster
Austin Eggleston is a Dallas, Texas-based founder of a digital marketing agency who oversees The Nostalgia Mixtape’s website.
×

Dive straight into the feedback!Login below and you can start commenting using your own user instantly